Flying with your children — especially if they’re little — can be frustrating, to say the least. There are long lines at the airport, and kids can get antsy and whiny. Then there’s the prospect of a long flight to contend with. (Remember, even a couple of hours can seem like an eternity to a small child who might be feeling a little airsick, scared or just bored silly!)

The good news is that there are plenty of things you can do to make the journey a little less nerve-wracking for both you and your children. Here are 10 strategies used by seasoned parents (including airline professionals like flight attendants) that can make your travel day a lot more palatable and even, dare we say, enjoyable …

Leave the Family Car at Home and Hire a Chauffeur Service

Request Seats In Between Rows 10 and 30 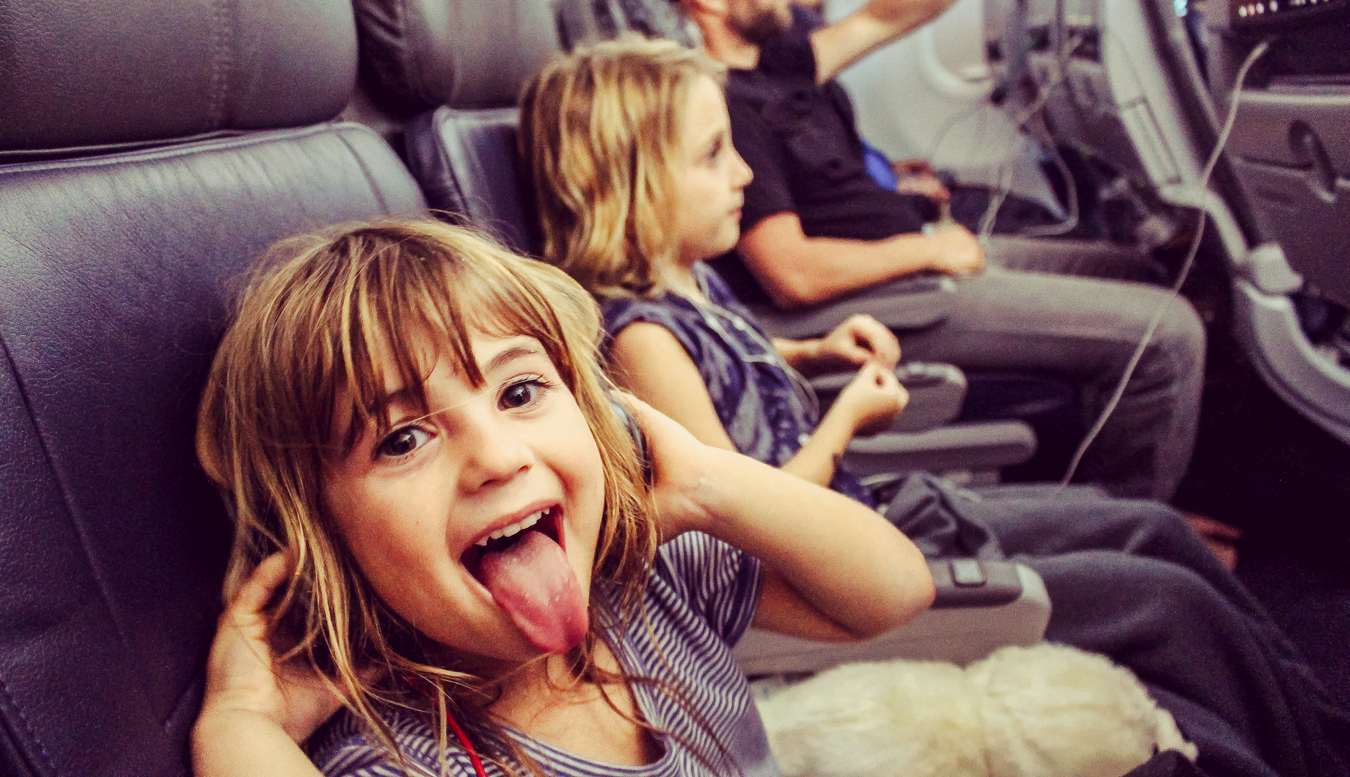 Entertainment is a Must

Arrange a Trip to the Cockpit

Take Care of Trips to the Potty BeforeYou Board

Consider a Kid-Free Zone for One Parent

This is one flying with kids tip that more than one expert agrees on. If you book an “early bird” flight, it’s often less crowded, for one thing. Then there’s the “nap factor”. When you wake kids up well before their usual rise and shine time, they’re likely to be tired (and okay, a little grouchy and whiny). But — and this is key: They’re more likely to fall asleep on the plane if they’re still tired and in need of more rest. The longer they sleep on the plane, the better flight is likely to be for you and for other passengers as well! Another good reason to fly in the early morning? According to airline pilots, the morning air is generally less turbulent that it is later in the day. Apparently, it’s the heat on the ground that causes bumpy air. Thunderstorms are also more likely to occur in the afternoon, which is yet another reason to book a morning flight when you’re flying with kids who might be prone to air sickness in turbulent air.

Flying with your kids might not be something you look forward to, but there’s no question that a little strategic preparedness can make the whole experience a lot easier for everyone involved — that means you, your kids, the flight crew and your fellow passengers! 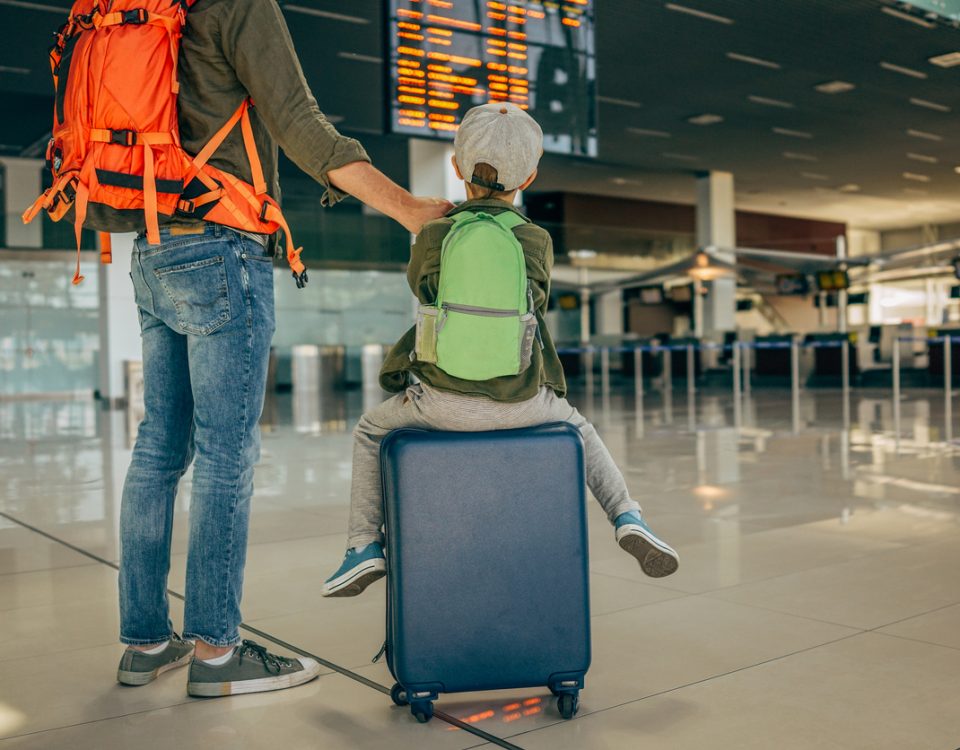